What Is The Reason For The Microsoft's Nokia Purchase?

After the first waves of shock, the Microsoft deal to purchase the phone business from Nokia is getting clearer and clearer for me.

Many ask themselves why Microsoft did this. Speculations about different things went popular on the net. For me it's obvious: The didn't want to lose their only big partner for spreading Windows Phone 8. 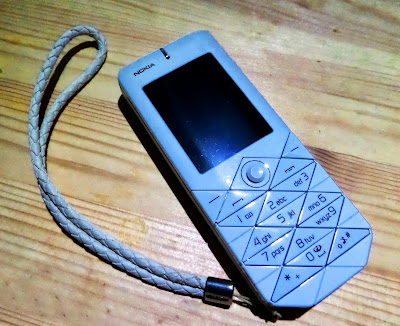 The Nokia contracts with Microsoft were about to run out. From the beginning Stephen Elop were bothered from inside and outside Nokia why they didn't chose Android over Windows RT. While Elop, as a former Microsoft employee, refuses any attempt to do so, it was only a matter of time. Nokia's downfall in the smartphone business is descriptive for a bad business decision. Nokia could have been easily No.1 in no time with Android. I think there is no doubt that their hardware is very good.
Now with the contracts running out, I don't think Elop would have withstand the demands of the share holders to produce an Android phone. And Microsoft knew it. The only way to keep Nokia on the Windows train, was to buy them.

For Microsoft the deal is a good one. Not for Nokia. While the software giant not only have a reliable platform to marketing their weakened OS, but they have some huge patents on their list, too. Alone the patents was worth the buy as they can now try to harm Android even more.
For Nokia the deal was a disaster. It showed the marode situation they are in. While the remaining parts of Nokia, the network tech e.g., are getting big money, a traditional brand was humilated and now doomed to get along with a tiny part of the business they once owned almost completely.