Today I'll have a Chinese beauty at home. Powerful and with a phone feature, I'll have to test this right away.

Of course the mandatory unboxing video can't be missed. So very quickly:

How about the Specs? 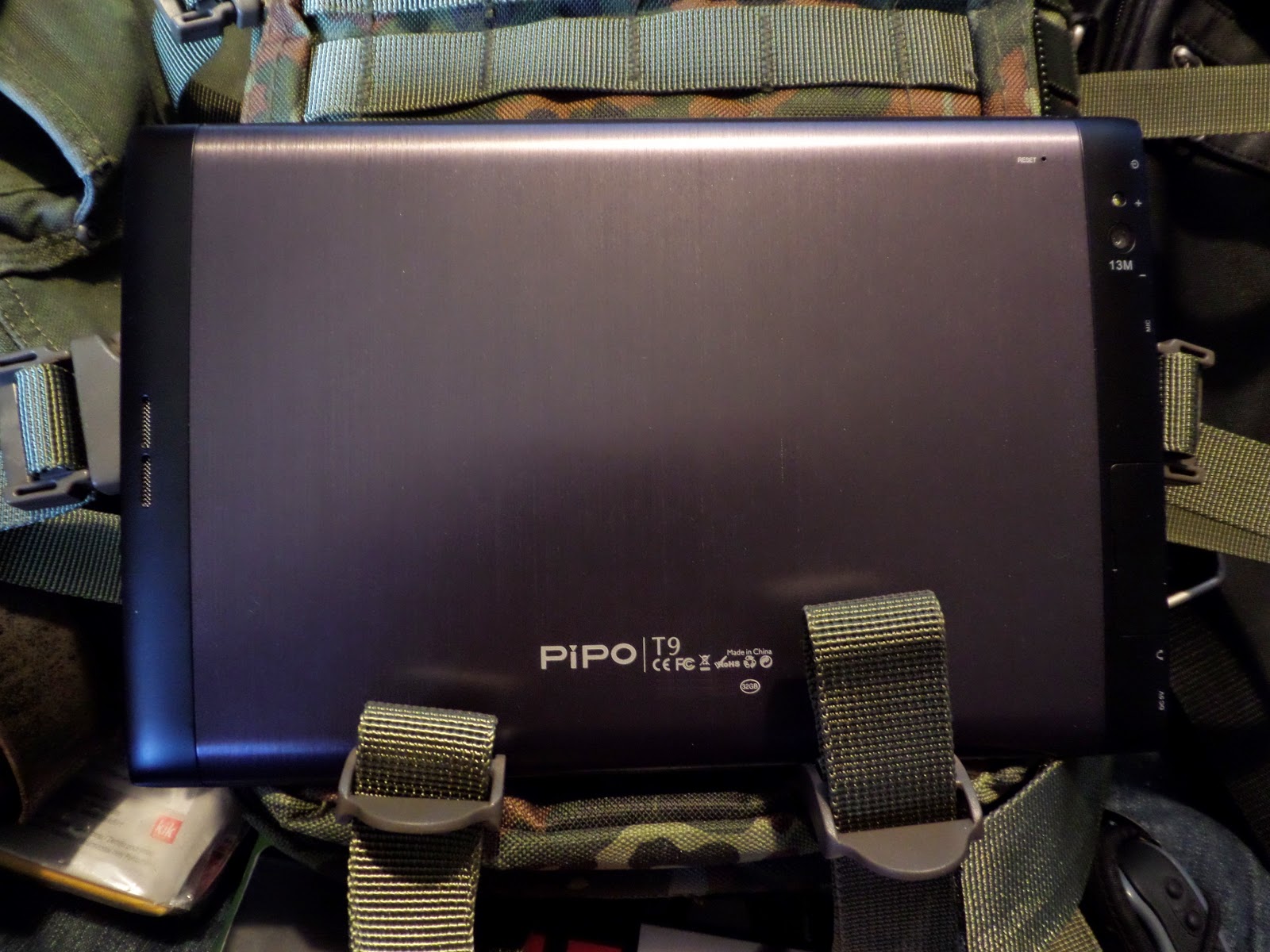 Antutu benchmark with around 28000 is impressive for such a device.I could not manage to archive the promised 30000 promoted on the official page, but it's close enough. 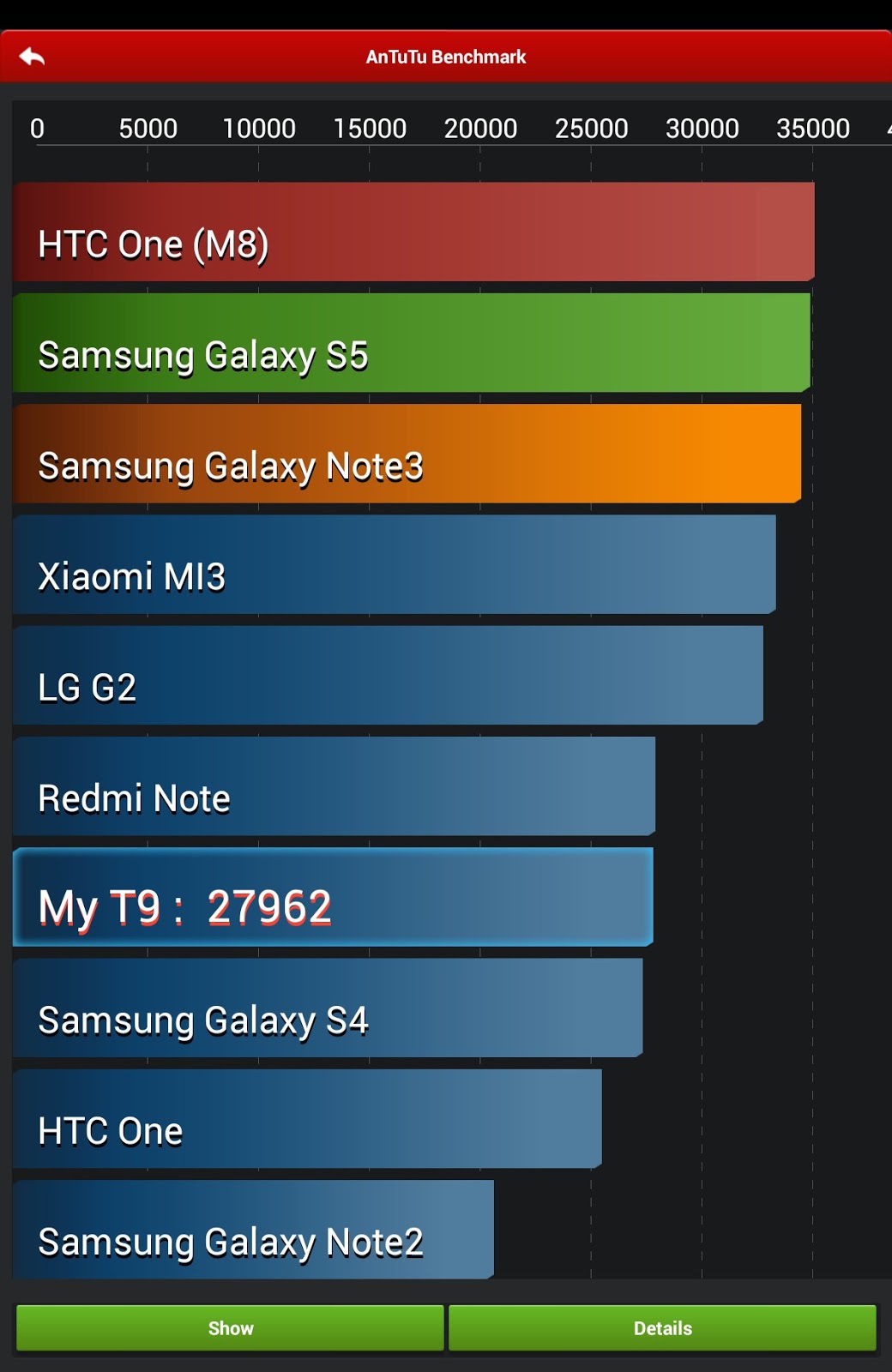 Much more important than the benchmarks are the real life usage.
Everything feels fluent, no slow downs, even with intense games like Asphalt 8, it works great. At some point you really feels the octa-core, because background tasks won't interfere much, even though normal apps are not specifically built for eight cpu cores. The Mali 450 MP GPU makes a good job and is a logical choice for the Mediatek 6592 CPU. With 2GB of DDR3 RAM, the processors can work at full speed and assures usage of modern apps. Switching between apps works quickly. So all in all it's a fine, responding and quick experience even on the installed Android 4.2.2. Now imagine this with KitKat 4.4, which will arrive soon.
The UI is pretty much stock Android. There are some little tweaks in the settings and in some apps. Only 4 additional apps were installed that can be removed. So no bloatware on the device. Great!
The battery is one of its kind. 7300 mAh gives enough juice to run for days(!). I had this tablet under heavy usage for 2 days. At the second charge I failed to bring down the battery under 49% on day 2. This is amazing.

This 8.9" IPS Samsung PLS Screen 10-Point Touch 1920*1200, 254 PPI is really something. It's clear, crisp and sharp. The colors looks brilliant. Outside, even on a sunny day, you can read the display without much trouble. It's responsive and there is no "missing touches" like on many other, cheaper displays. I'm really curious how Pipo could hold this price with such a display.
The 13 MP camera on the back is outstanding for a tablet. The quality is okay. The front facing camera with 2MP is just enough to make selfies and video chats. The software for the back camera has a lot of options, but can only save photos up to 8MP. I can not tell you exactly why, but I'll guess it's to spare for the zoom that you can use on both cameras. Expect this to be changed on further updates of the OS. Because of this, however, even you you zoom in slightly, the quality will not get any worse until the 13MP resolution is reached. The lens focus feels like zoomed on both cameras. It's not the common wide range lens. On close ups it's annoying, but if you point it to objects far away it's an advantage. Phone Usage
Like mentioned, it has phone functionality, which is best done via a headset. You can however, speak free without a headset. There is a micro and good enough speakers built in. As soon as you invoke the dialpad, it's the common experience of Jelly Bean, and feels like a giant phone. The quality is good enough, and people won't complain about bad sound.

GPS, eCompass & Sensors
Cheer up Geocachers. With this thingy, you can navigate through the woods. The GPS is accurate, with 4m accuracy tested at a window (!) in a city with buildings around. Devices like the old P1000 Galaxy Tab only gets about 20m accuracy here. This is magic. I can only assume the GPS module has more room than in most phones and so it gets better reception. If even this fails, you have a eCompass, which is very unusual for a tablet. That means you still can get a bearing. Together with c:geo, which is a complete new feeling looking at those spoiler photos, and GCC, it's a great experience for geocachers. But one warning: It#s not in any kind water resistant. So don't play around with this in the rain.
All other common sensors are also there like a light sensor, Gyroscope and G-sensor. 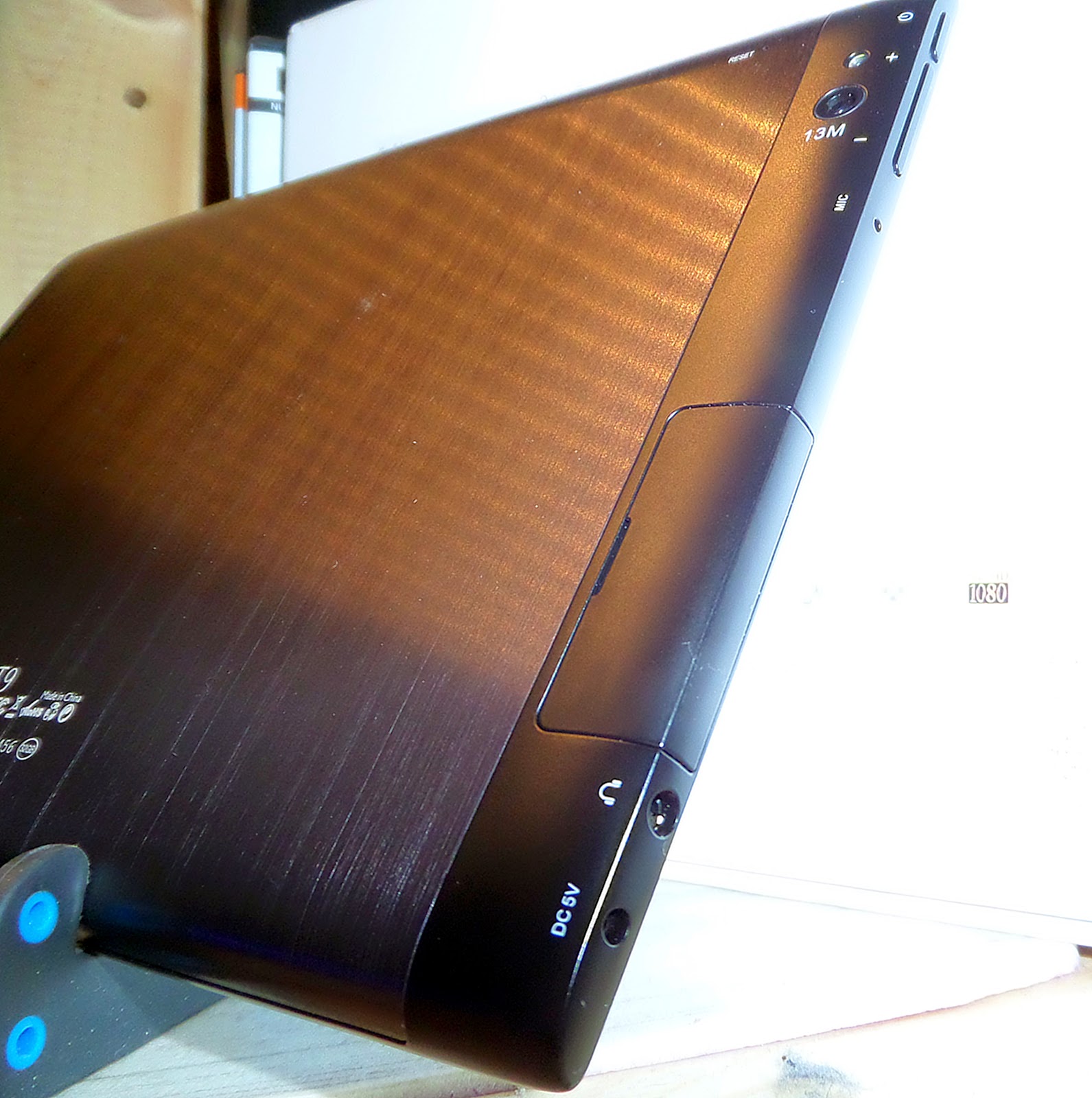 Details & Cons
The device feels not cheap. There is a metal (!) back, surrounded by plastic. The front is completely glass, only a very thin frame is plastic. So it feels like a much more expensive tablet.
Curiously it has a DC power plug in. Yes, the small round pin :). First it seems to be illogical, but this thing needs power to charge. 7300mAh battery doesn't charge fast enough with normal USB-connectors. And this will let you charge quickly and connect to a Computer at the same time. However you can charge it via the micro-usb connector, too. It's located together with the sim-card slot and microsd-card (up to 32GB) behind a lid. This is something I can't understand. The lid is a real head-scratcher. Audio quality for music and headphone output is not as good as the rest. The sound has a lot of digitally artifacts at some frequencies.Headsets are not being recognized probably. The only one that I got to work together as it should is a original Sony headset for the Xperia Neo V. I'm pretty sure this is a software problem and will get fixed. The same goes for Bluetooth audio and headset, which is at this point, unusable due to horrible dropouts.

Conclusion
This tablet is too big for a phablet. But it's a phone, too. The quality is decent. Much better you would expect from a cheap Chinese device. Together with the high specs it's an alternative to tablets up to $400 easily. And some which even higher prices still struggle to beat this sometimes. A few small glitches with audio and Bluetooth software can't ruin the fun. You'll get very good tablet for a very good price. And this proves that a Chinese tablet can be great. I think we'll see more from Pipo under different names very soon. 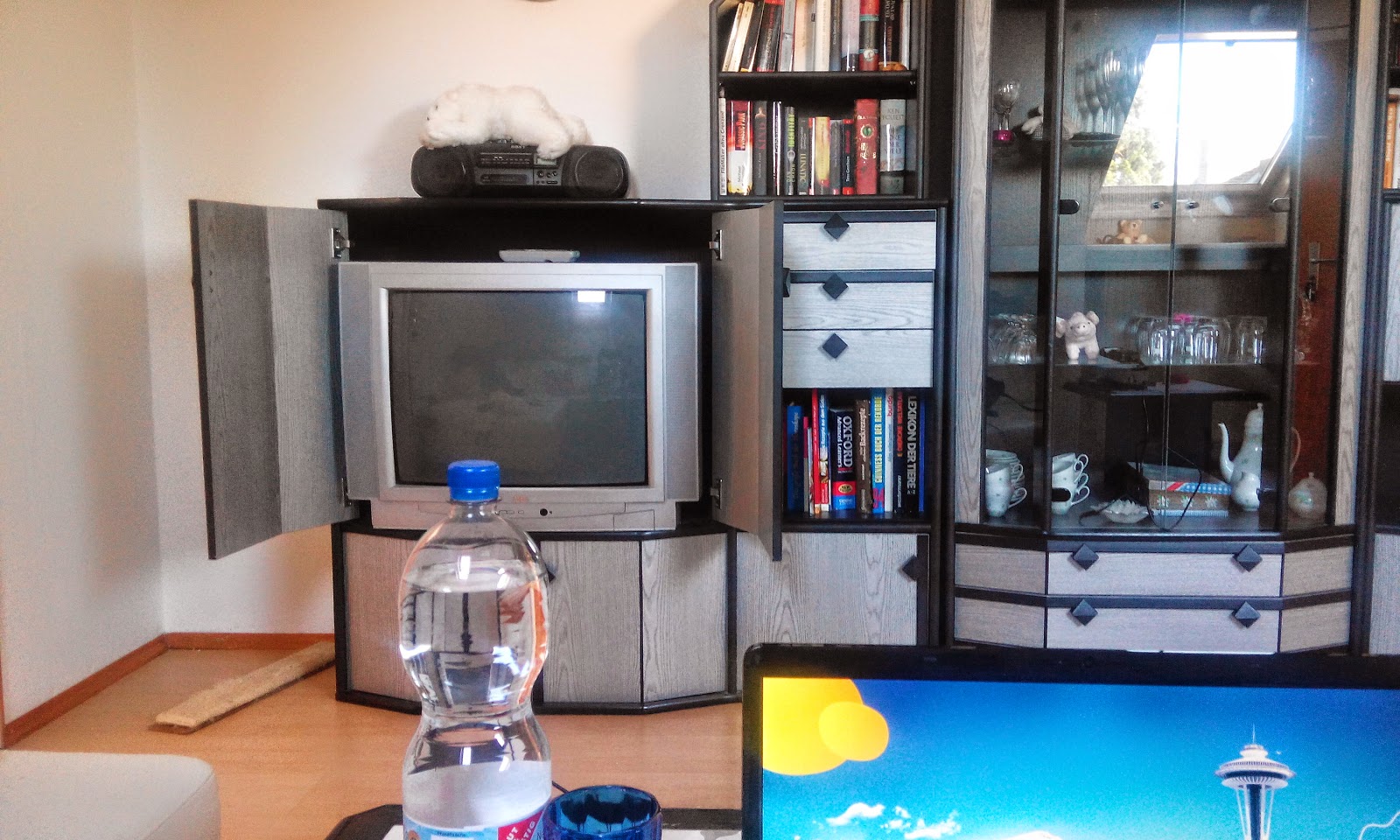