API Release Is Not Enough 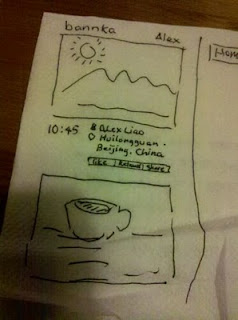 Why should anyone with an Android phone, support a company that gives a crap about your device?

Instagram released the API. So what? Picplz does officially support Android, if you need something like it.
For me Bannka is the best by far. Real-time sharing to Twitter, Google Buzz and Facebook makes it very interesting. A hassle-free point and shoot app. Like I said before, you need to edit photos? Choose one of the many free or paid Android apps. You can use almost anyone with Bannka. But I like to send the photos with location directly. It must be quick. And that's what Bannka is.

Sorry, but an API for instagram is not enough. Either you officially support Android with an official app and mention it on the website, or your service is not for the millions of Android-users. Boom, it's that simple.