Motorola Reflections: Reality Is Strange. What You Forgot, Never Happened 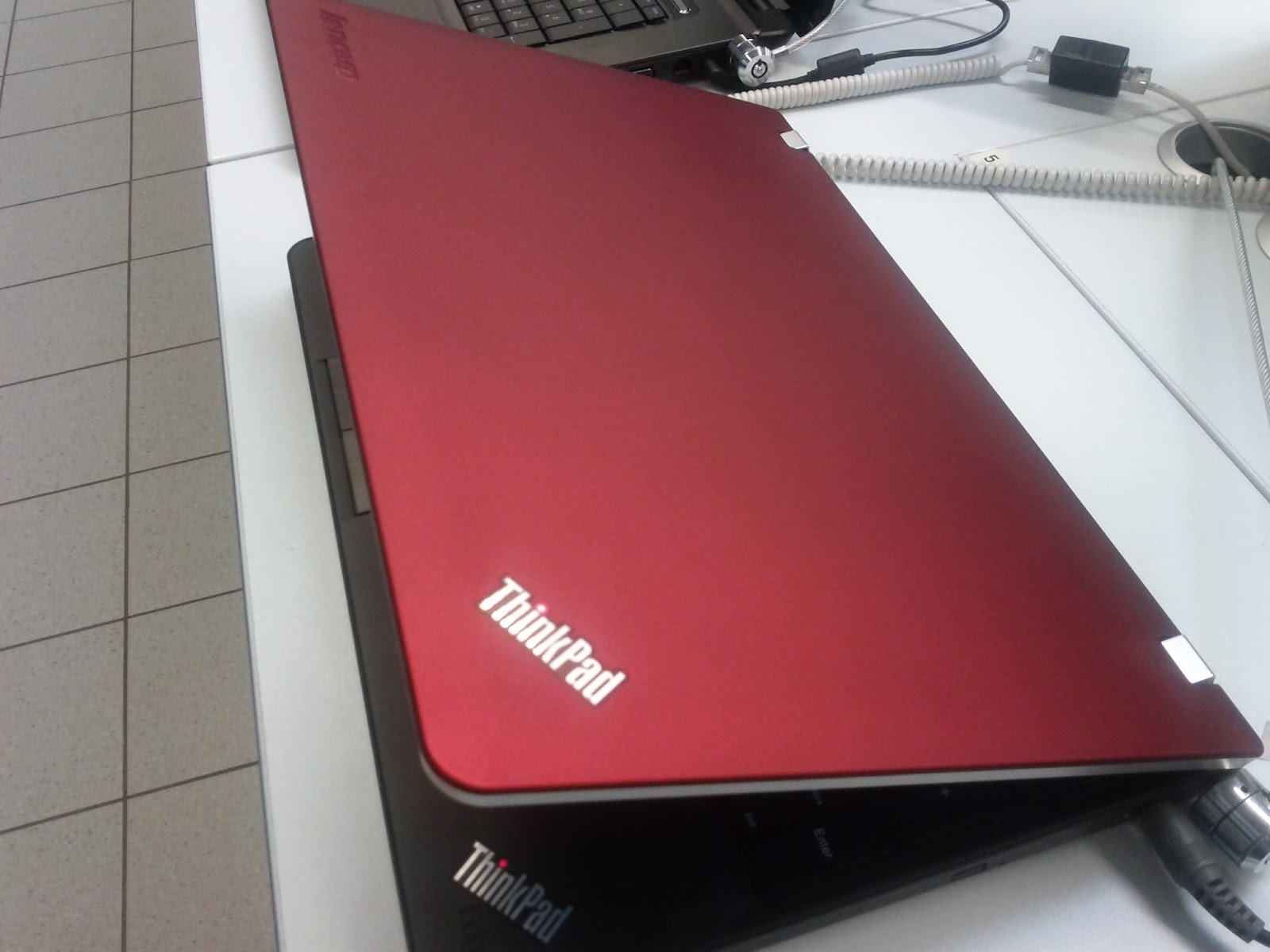 Yes it's a philosophical thing. What is forgotten, never happened. If no memories are left, there is no way to prove that something happened in first place. Maybe that is why some desperately trying to clear things out of people minds, or out of Google's auto complete. And maybe some people at Google now wishes the Motorola deal would have never happened. Was it a fail? No, it fulfilled its purpose.

The news when Motorola was bought from Google, was a big deal. First some stated it was only for the patents, but then the Moto Line came out. It was clear that, despite the over-presented American patriotism for this company, the lack of tech specs that shakes the competition, would lead to a good, but not overwhelming number of sold devices. Mid-range, with the only real highlight the configurable back cover, it wasn't tempting for everyone.

And now another big news broke. Google will sell Motorola Mobility to Lenovo, if the Chinese and US authorities are okay with this deal. But without the patents. Oh! Yes, Google will keep the important patents and licensing it to Lenovo. Now, you can say what you want, but this smells like the old thinking was true. It was all about the patents.
And thats why it's still not a disaster to buy a company for $12.5 billion and sell it for $2.9 billion not even 2 years later. The deal was done and completed like intended. Sure, I'm not saying with the Moto X and Moto G being a success, Google wouldn't have kept Motorola Mobility. But with this numbers, it costs Google even more money to keep it.
Lenovo now wants to position Motorola against Apple in their home market.

And people will forget about this news quickly. Then nobody knows that Lenovo, a Chinese company, bought Motorola. And the company will keep living on with that American patriotism that Lenovo needs to get a stake in the US market. The Motorola deal? It never happened.
Posted by Ryo at 14:38